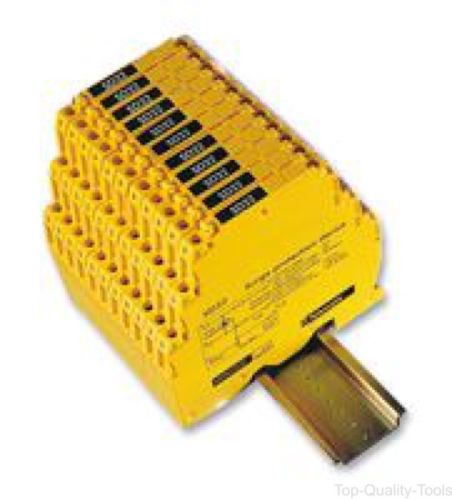 The MTL Instruments Group is a division of Cooper Crouse-Hinds, which is one of eight divisions within Cooper Industries’ powerhouse. Cooper Industries, Ltd. (NYSE: CBE) is a global manufacturer with 2008 revenues of $6.5 billion, approximately 88 percent of which are from electrical products. In 2008, 61 percent of total sales were to customers in the industrial and utility end-markets and 37 percent of total sales were to customers outside the United States. Cooper, which has manufacturing facilities in 23 countries as of 2008, is incorporated in Bermuda with administrative headquarters in Houston, TX.
The MTL Instruments Group, headquartered in Luton, England, is recognised as a world leader in the development and supply of intrinsic safety explosion protection devices; fieldbus and industrial networks; lightning and surge protection and gas analysis equipment. Many of the worlds safety-critical processes are monitored, controlled or protected by MTL products and the Group is distinguished by its global network of sales and support centres and by its acknowledged position as thought leader in this high technology marketplace

We have huge stock for MTL:

Please feel free to contact us if you have any question.